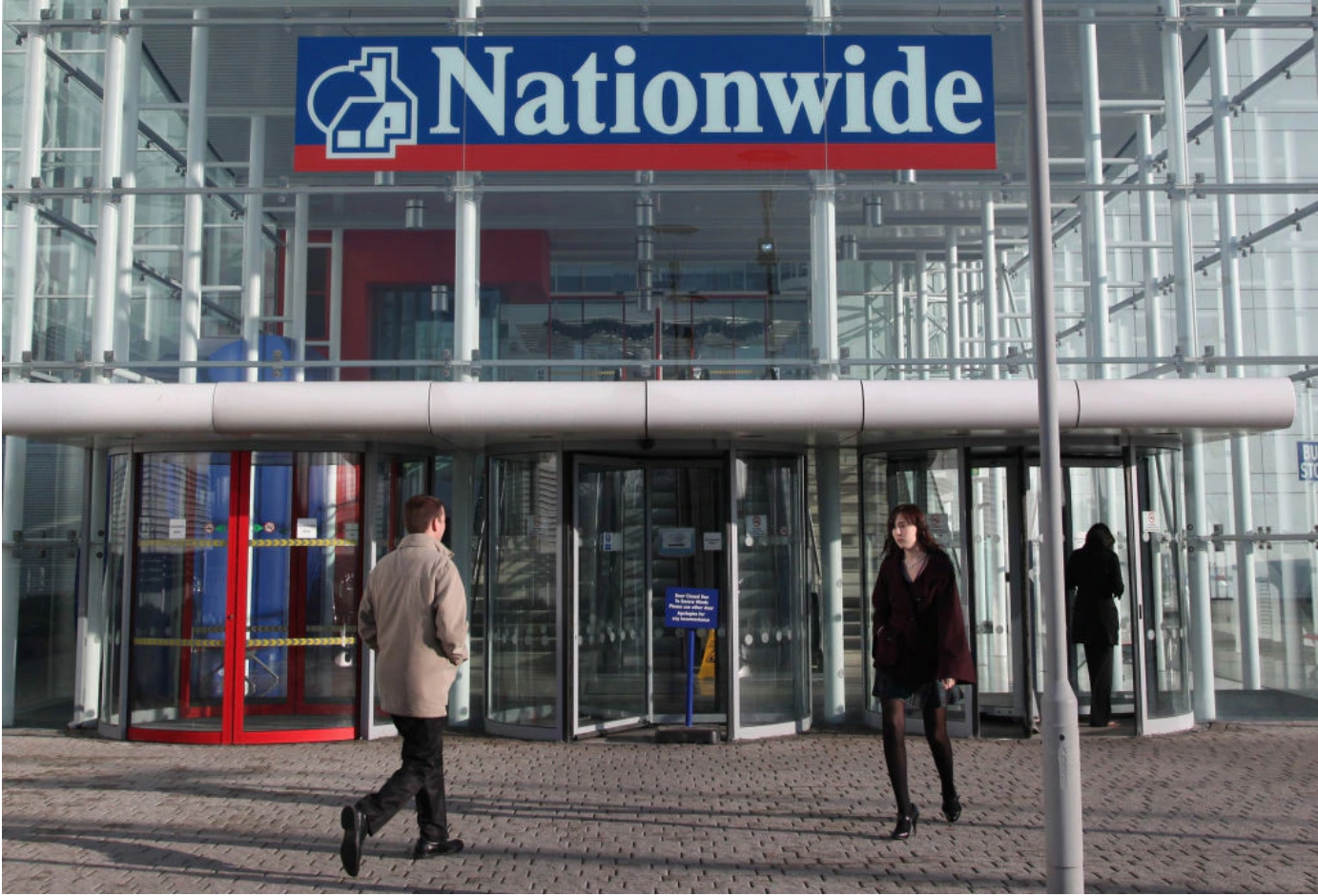 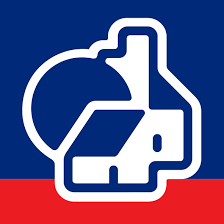 Kirros provided a highly successful wellbeing management programme to Nationwide Building Society, incorporating a wellbeing psychometric and one-to-one coaching, to engage their people in goal-setting and the adoption of healthy lifestyle habits and the development of effective coping strategies.

After the programme, participants reported being 23% more productive than other workers in Nationwide doing a similar job and sickness absence was reduced by more than 50% over a 12 month period.

Kirros Consulting worked closely with Nationwide, the world's largest building society, to develop a bespoke  ‘Service Excellence Coach’ training programme for their Property Services Department. The goal was to help their people gain a greater understanding of self, build stronger relationships with colleagues and customers and then be trained in performance coaching.

This was followed by a ‘Looking After Yourself’ Wellbeing Management programme developed by Kirros, which included a bespoke on-line personal psychometric measuring factors that contribute to wellbeing and resilience.

A total of 194 employees and suppliers first completed the online psychometric from Kirros. Each individual employee then met a Service Excellence coach face-to-face to discuss the psychometric profile, followed by a personalised report with a detailed assessment of their resilience and wellbeing.  This was followed by one-to-one coaching to review the results of the report in confidence. Coachees were able to identify strategies to adopt in order to improve their wellbeing and overall performance at work.

The psychometric was repeated several months later to identify any significant changes. Feedback on the impact of the programme was obtained after 9–12 months. Self-rated performance data was  collected using extracts from the WHO’s Health and Performance Questionnaire alongside sickness absence data from the HR Department.

The outcomes were outstanding and transformative for the Nationwide employees. Three quarters (76%) of participants reported taking positive action as a result of the profiling and one-to-one coaching sessions.

• More than 50% of participants stated that the programme had had a positive impact on their ability to achieve ‘higher sustainable performance at work’.

This programme provides clear evidence that our wellbeing psychometric used in one-to-one coaching engages people in managing their own wellbeing, through goal setting and the adoption of healthy lifestyle habits and effective coping strategies.

Our key findings and recommendations for other employers were that

• setting goals and well-formed outcomes enables employees to take ownership and significantly increases the probability that those goals will be achieved.

With credit and thanks to James Anderson-Dixon, Organisational Development Manager, Property Services Department at Nationwide Building Society, who worked with Dr Matthew Critchlow, MD at Kirros Consulting, to design and implement the Service Excellence Coach and Looking After Yourself Wellbeing Management training programmes.

Download our report to uncover a new approach to tackling stress and enhancing resilience and wellbeing in the workplace. 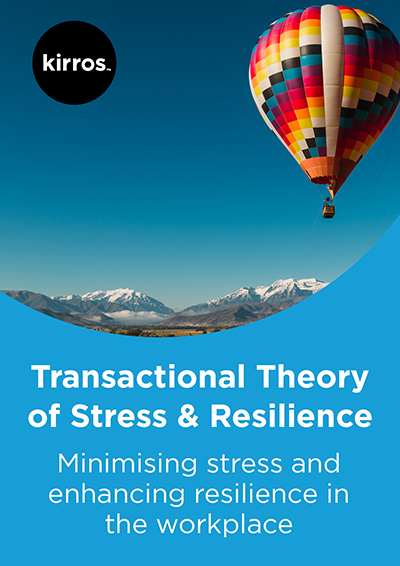